In the last article, I picked some components to build my Ubuntu Development Server. Now, it's time to put the pieces together. For the benefit of those who may not have built a computer before, I'm going to run through it step by step. 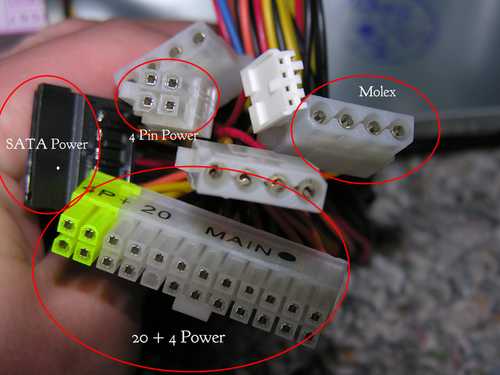 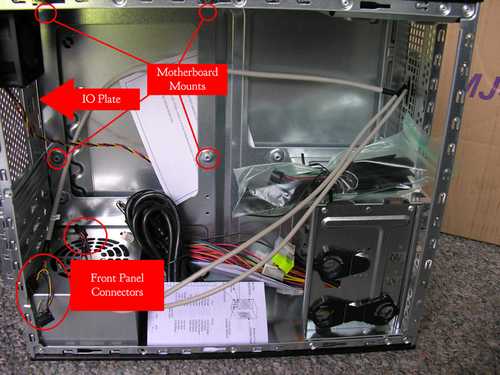 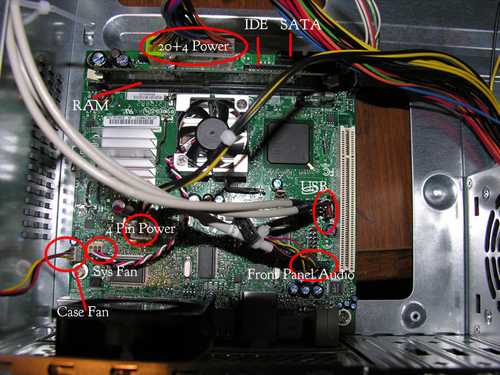